Back to things to do
Featured 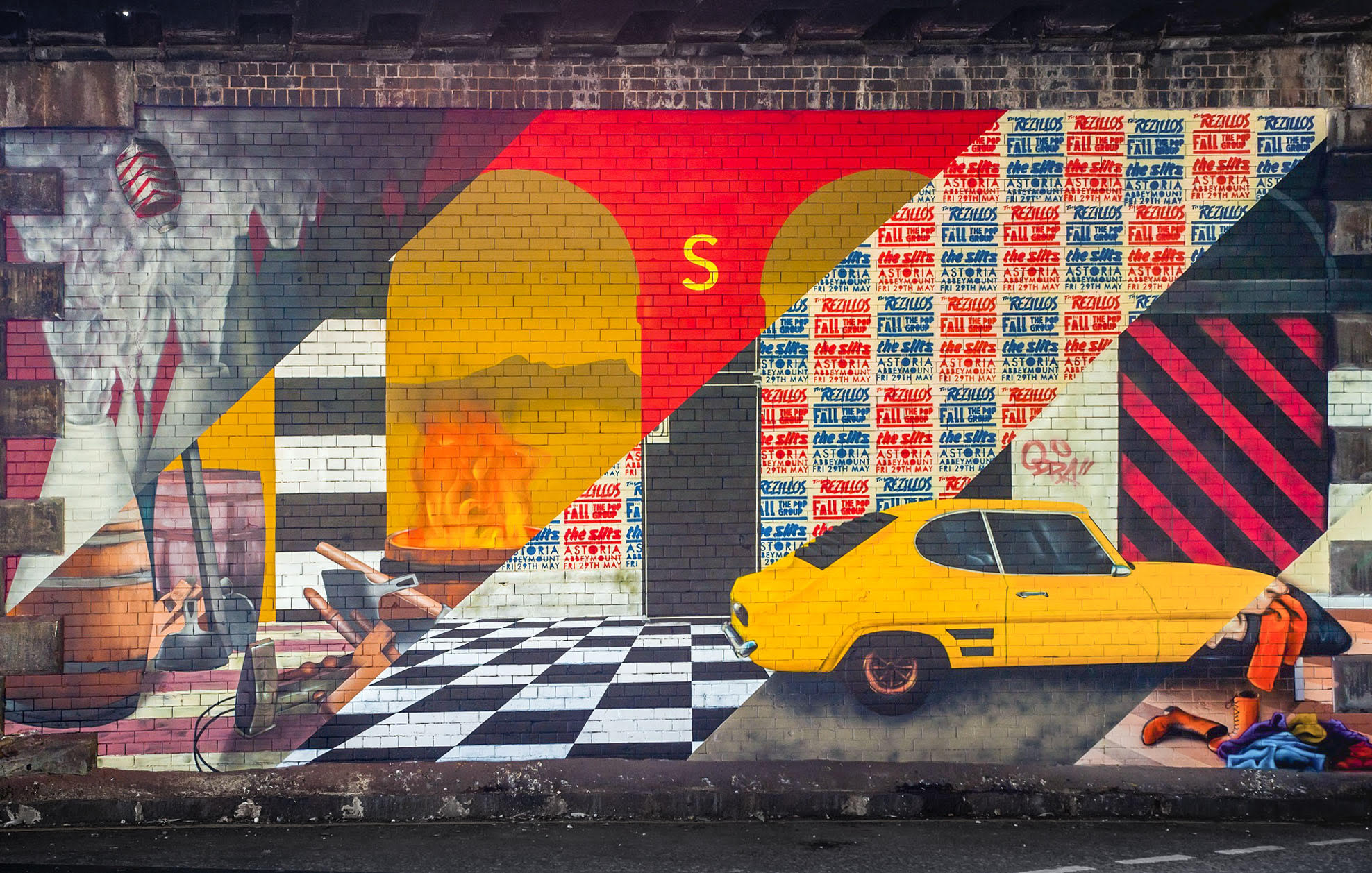 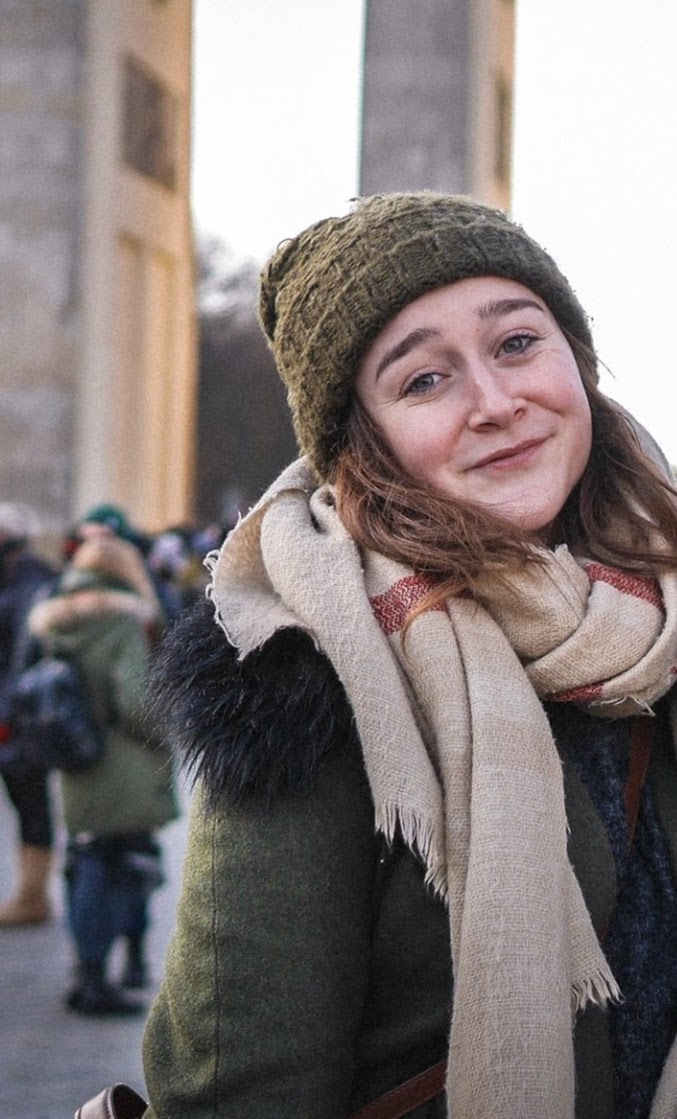 You don't need to venture far in Edinburgh to find incredible street art. Designed by Scotland's most exciting artists, we've created a definitive guide to murals around the city. The beauty of Edinburgh is that a lot of these are within walking distance of each other so take a day to explore these amazing pieces of art right on your doorstep.

A recent addition to the Edinburgh murals scene is this epic piece at the Colinton Tunnel on the Water of Leith. With artwork by Chris Rutterford, the mural depicts Robert Louis Stevenson’s poem ‘From a Railway Carriage.’

This bright mural on Calton Road by Spectrum Arts pays homage to the Edinburgh techno scene as well as other local institutions.

This mural was created in 1986 by Tim Chalk and Paul Grime depicting the history of Leith.

Another Chris Rutterford mural appears on the Capita building on Morrison Street. The mural is a stunning depiction of the Edinburgh skyline.

Why not make your pub look just as exciting when it’s all closed up? KMG designed this incredible shutter artwork for the Bier Hoose.

LeithLate have been instrumental in bringing street mural art to Leith and have collaborated with artists on some of the best murals in the city. Lovella by Elph is one of them and is a pop of colour on Leith Walk that you don’t want to miss.

The Leith Aquatic on Halmyre Street was created by the Blameless Collective with LeithLate. It’s an incredible piece made in collaboration with an older people’s housing association and takes inspiration from their stories and memories.

Who said shipping containers couldn’t be works of art? Bobby McNamara, also known as Rogue One, transformed a row of them at Bridge 8 Hub on the Union Canal into the Wildlife Mural, depicting all the different wildlife native to Scotland.

Fraser Gray is a name that will keep coming up if you’re looking into the Edinburgh street mural scene. His work under the train line at Abbeyhill is another collaboration with Viewpoint Housing, working with elderly residents to bring their memories of the area to life.

We can thank LeithLate again for this incredible work by Russell Dempster which pays homage to Edinburgh great Eduardo Paolozzi.

You don’t have to head to Leith to find great street murals in Edinburgh. This beautiful piece by Kate George was commissioned by the Southside Association.

keep edinburgh thriving
JOIN 6,000+ Edinburgh local’s who trust us with the delivery of insightful, trustworthy news.
You're in! You'll recieve a confirmation email soon.
Oops! Something went wrong while submitting the form.