Back to hidden heroes
Featured 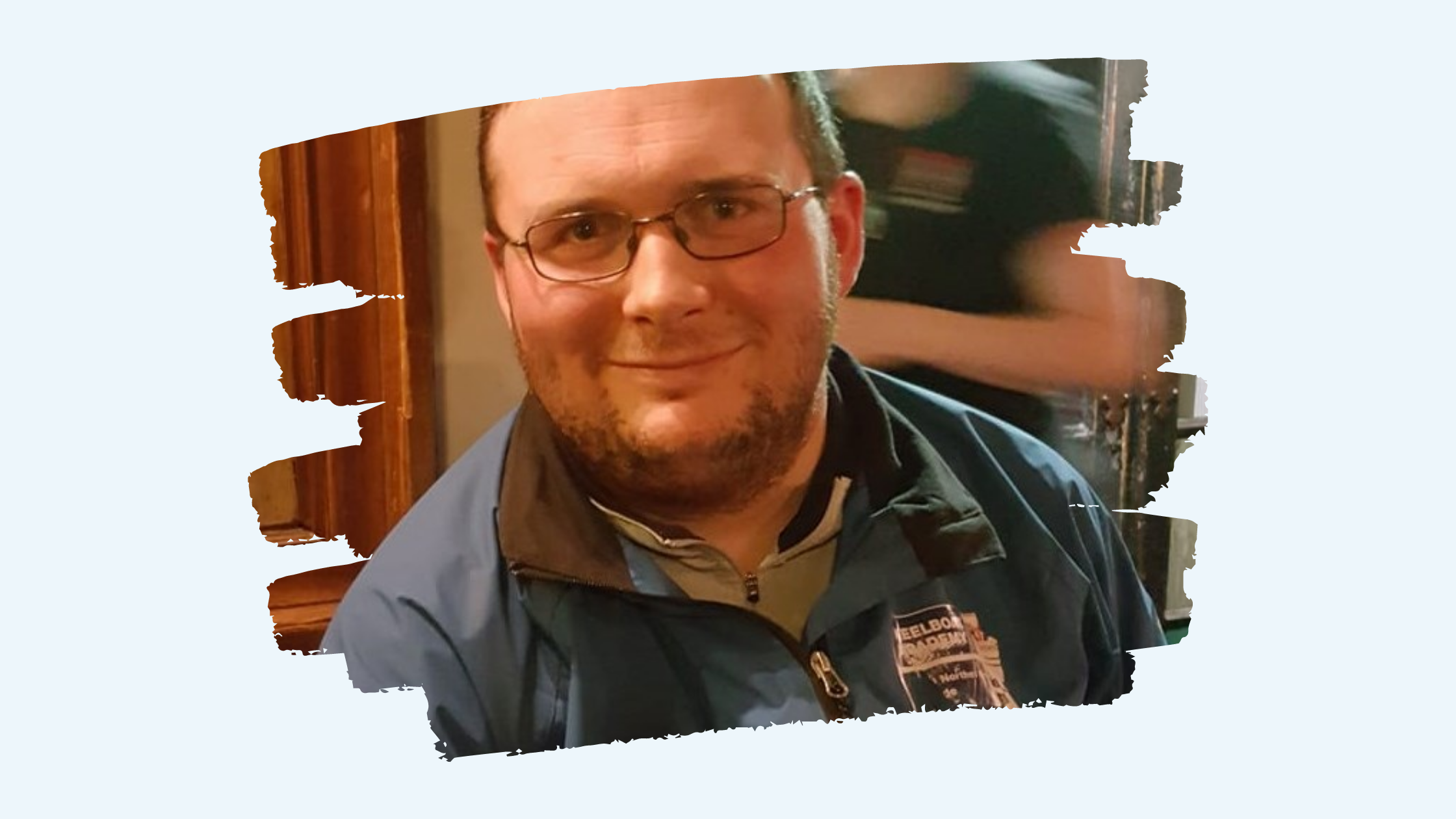 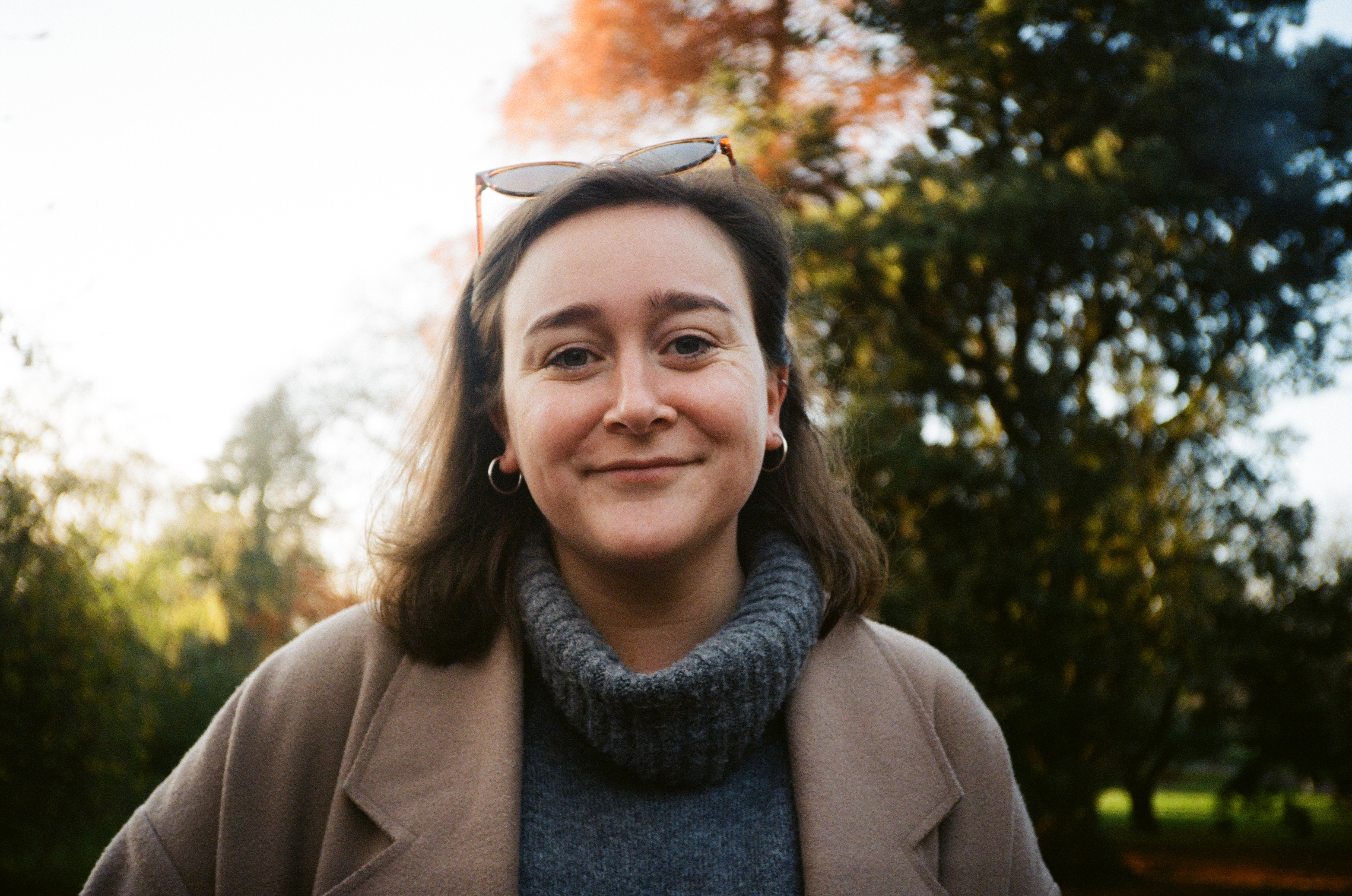 If you're part of the famous Meadows Share Facebook group, you'll probably recognise this Hidden Hero. Murray MacDonald has been going out of his way to help locals around Edinburgh by delivering soup to those who need it and continually being a really positive voice on the group throughout lockdown.

Hi Murray, tell us a bit about yourself!

I am 28 and currently live in Edinburgh, where I have been for nearly nine years now. I grew up in Oban on the west coast of Scotland. A big change in circumstances personally saw me and my brothers move here in 2012. Having been in Oban for 20 years, it was very hard to adjust from small town life to city life and it was difficult. But a few weeks later I grew to absolutely love Edinburgh and have never looked back since and have been in my current flat near the Meadows since 2014!

I am also autistic. I was diagnosed at the age of seven. Life has had its many ups and downs over the years but throughout my later years in life, I took a keen interest in my own autism as well as an interest in helping others on the spectrum. I spent seven years being educated at New Struan School – A Centre for Autism in Alloa, which many would have classed as my “Hogwarts”. This school at the time was one of the only schools in the UK that catered for entirely autistic people or those with Asperger’s Syndrome.

I am also a very active and competitive sailor. Taking part in regattas across Scotland and further afield, some as far as Antigua and Hong Kong to name a few! I have sailed for over 20 years and have no plans to stop!

You run the amazing charity, Autism on the Water. Tell us about the aims of the charity.

Autism on the Water (AOTW) is a registered charity designed to raise awareness of autism through sailing and help encourage people with autism to access sailing. I started this organisation myself through Facebook. Sailing is a sport that has helped me with confidence, problem solving and social skills – three skills that autistic people struggle with the most. When I started AOTW I had no plan, no money, no ambition and certainly no idea where it would be today! It’s now a registered charity, owns two boats, has a following of nearly 6,000 on Facebook all across the world and its ambassador is one of the world's best sailors, who has competed in multiple Volvo Ocean Races, Rolex Sydney Hobart Races and America’s Cup.

You’ve been delivering soup to people that need it around Edinburgh during lockdown. What inspired you to do this?

When the government announced the scrapping of the Christmas relaxation due to the new Covid variant, like many people, my plans were scrapped too! This was my first ever Christmas and festive period without seeing family. However, I knew others were in a much worse off position than me and some were also having to self-isolate due to testing positive. Many were also totally alone like I was, so I decided I wanted to cheer people up by making soup for anyone who wants it at my own cost with no payment required – just a like of the Autism on the Water page!

You’ve been active on Meadows Share about the great things you’ve been doing. What’s the reaction been like from your posts on the page?

The response on all my posts have been absolutely overwhelming! The Meadows Share is such a WONDERFUL community with such lovely people. Aside from the soup posts I have also shared a recently made film about my life in lockdown and the messages I have received from people in the group have reached into the hundreds! You can watch the film here.

And finally, for you, what keeps Edinburgh thriving?

We are all going through a tough patch – but Edinburgh always will thrive and it thrives through the kindness of local communities supporting each other throughout this time. I will repeat this message – IF ANYONE needs anything from me – all you need to do is ask. I want nothing in return other than a like of Autism on the Water and a share around to help boost donations!

Best place to eat in Edinburgh? Makars Gourmet Mash Bar on the Mound. The lamb shanks are delicious!

Best view of the city? Many wonderful places but Arthur’s Seat is my prime spot.

Best hidden gem in the city? Edinburgh has so many, but for me I think it’s the Jolly Judge Bar down a close near the Castle because it’s small and well hidden!