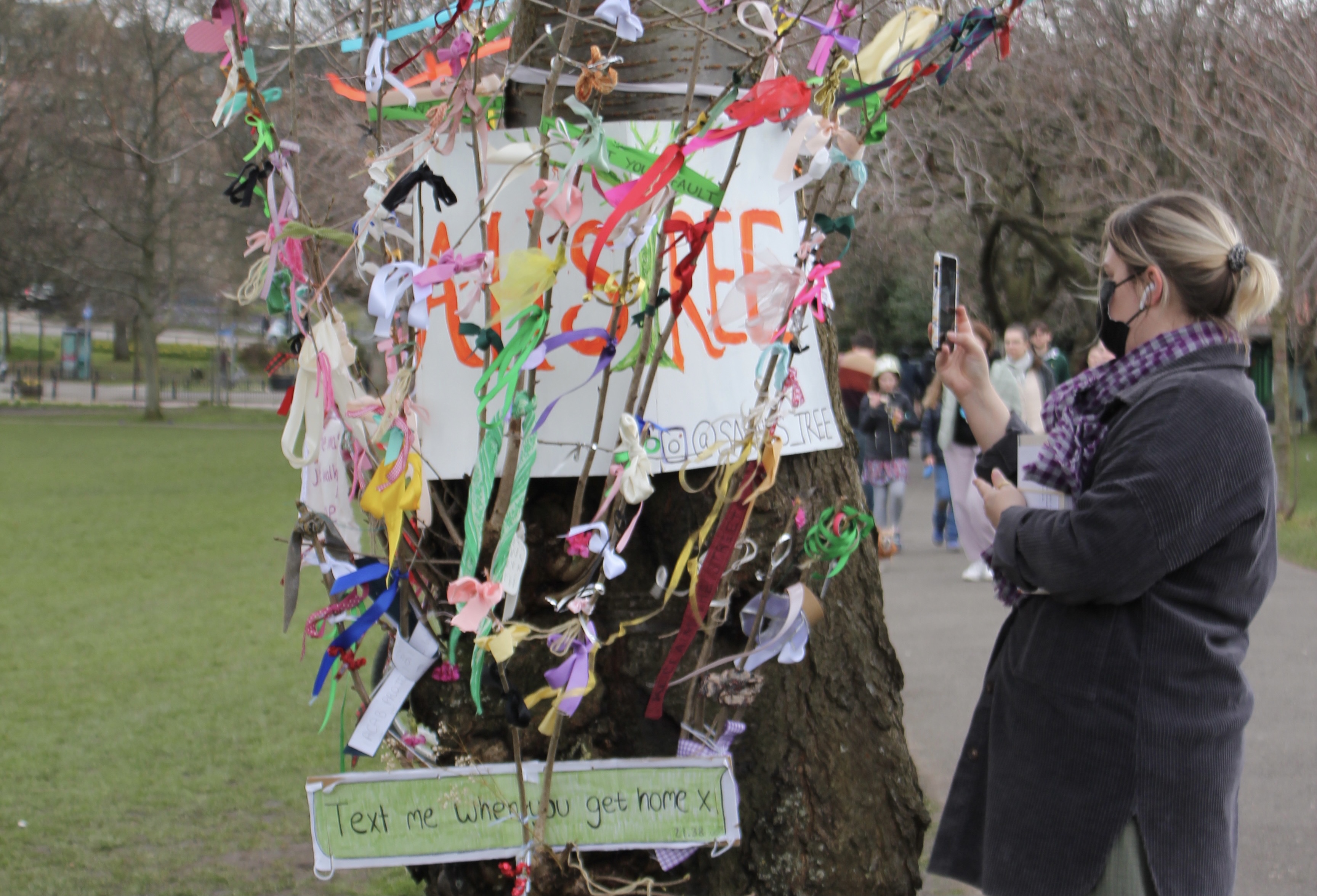 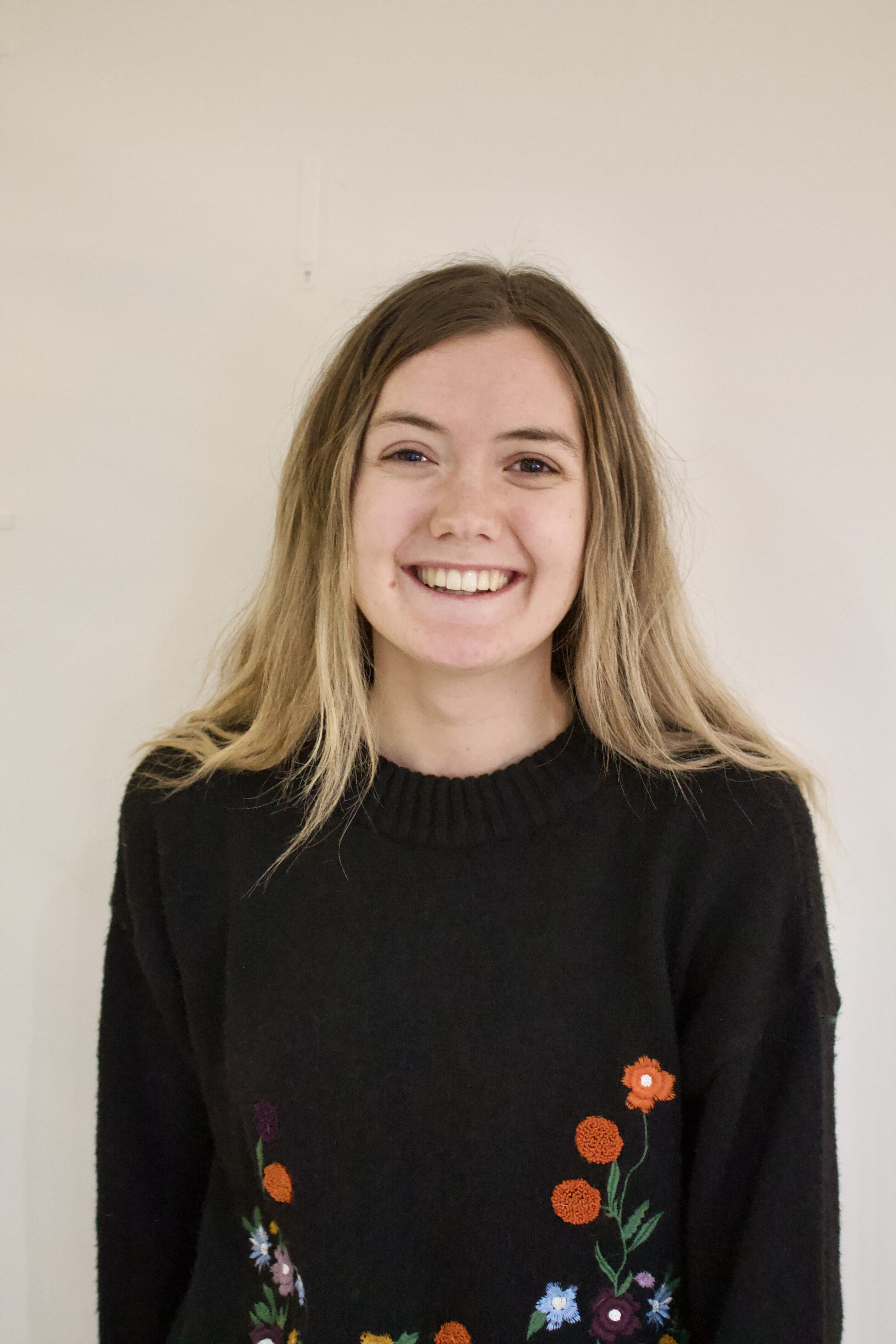 In the wake of Sarah Everard's murder, women in Edinburgh, like women everywhere, are demanding an urgent shift in male attitudes and societal assumptions. Education must be key.

The last couple of weeks has been a whirlwind for many women. With International Women’s Day, the Meghan Markle interview, Sarah Everard's murder, the vigils across the UK and Mother’s Day. We have all celebrated and praised women while simultaneously highlighting the daunting amount of work that still needs to be done.

Everard's horrific murder has left so many individuals, mainly women, feeling overwhelmed and outraged as our fears of not being safe to walk home at night have been confirmed.

However, it has also shifted the overall narrative. Men are finally being called upon to educate themselves in order to change their behaviour towards women. For too long, women have been expected to take so many more cautionary steps when leaving the house. We are meant to dress modestly, walk the longer route that has more street lights, and to be constantly aware of what is happening around us.

Annie Betchel attended the Edinburgh Vigil. “Long term, our streets need to be made safer with education," Betchel said. "We need to teach our children that harassing women is not normal and is not OK.”

"Why have I seen thousands of women speaking up, and barely any men?" she said.

"Well sure, maybe they are speaking about it in private, maybe they did post in solidarity. But I'm sick and tired of giving men the benefit of the doubt"

If we're not hearing it, if we're not seeing your support, if you aren't actively trying for change – then you're not doing enough.

“Women want to walk home safely. To achieve this, we have to look to each other. The actions of the police at Clapham show we can't turn to them. Turn to each other, keep each other safe, by holding each other accountable.”

Many women also shared their own stories on social media following Everard's murder. The feminist magazine @The_LadyBurd asked its female followers what they would do for the day if they weren’t afraid of violence and harassment. An overwhelming number of the responses were simply “go for a walk in the evening”.

This outpouring of personal accounts and confessions amplifies the privilege that men have to enjoy public spaces without the fear of harassment.

Jennifer Ochoa, a rape crisis counsellor, attended the online Edinburgh vigil for Everard. “Earlier education in schools on gender-based violence, implicit consent and misogyny would help begin to break or challenge harmful patterns of thinking before they become ingrained," Ochoa said. "Adults in employment where they are responsible for children need this training as compulsory also.

“True zero tolerance to sexism and harassment in education, starting at the top with educators, right down to students. The judicial system to enact actual proportional consequences for gender-based crimes. And finally, but possibly most importantly, for men to hold all men accountable for their behaviour and to call misogyny out when they witness it in any capacity, on any platform.

"We do not need more streetlights, we should never need hand alarms or a fistful of keys, what we need is societal systems that make these crimes unthinkable to all men!”

Although it is certainly true that not all men are guilty of harassment, if they stand back and do nothing they are complicit in normalising this type of behaviour. Safety advice rarely tells men not to harass or rape women, it is mainly focused on women "failing" to protect themselves.

Cameron Daly, a 24-year-old social worker, said: “As a man, I have felt an overwhelming level of guilt over the last week after reading lots of different women’s stories online. It has really dawned on me that things need to change.

“As a social worker I see a variety of different family issues but it is very common for domestic violence to stem from individuals watching and learning abusive behaviour that their fathers displayed towards their mothers… therefore if a child is taught from a very young age that this sort of violent behaviour is unacceptable, it prevents domestic abuse from becoming a pattern.”

“Education is really important in order to keep women safe in the long term," Daly said.

"But grown men should take this responsibility upon themselves, as we have already relied on and expected so much from women. It is our turn to rise up and speak out”

It’s uncomfortable but important to remember that this is not an issue that can be solved quickly. According to Refuge, a leading domestic abuse charity, on average two women are killed in the UK each week by their current or former partners.

If people truly want things to change, we really need to drastically reassess the way society and men view women. We need to acknowledge the severity of sexual harassment, gender based violence and everyday sexism. We do not need any more safety campaigns or short-term solutions. We need to teach men from an early age that this type of behaviour is not acceptable in any way.