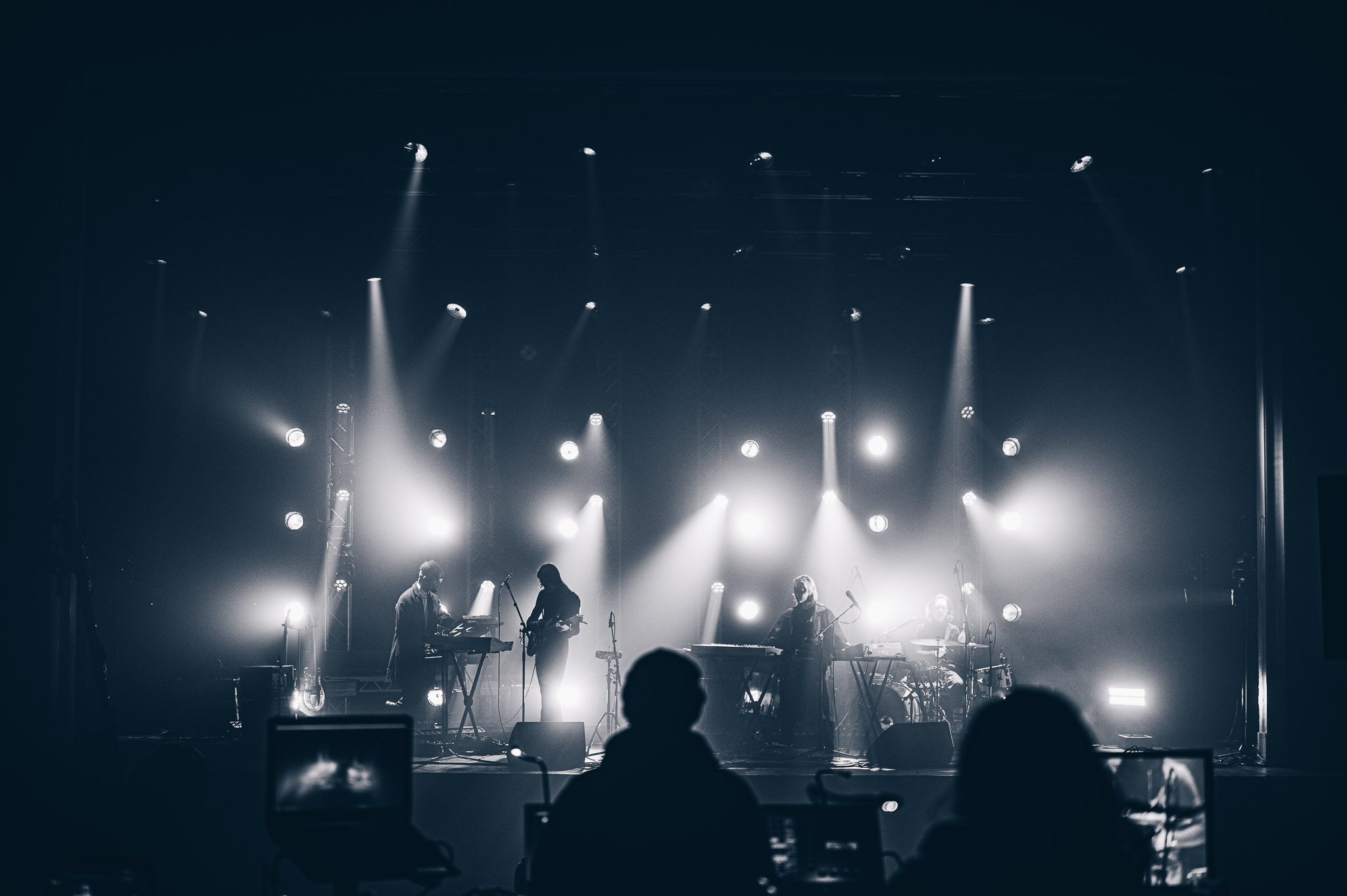 Live in Leith lights up lockdown 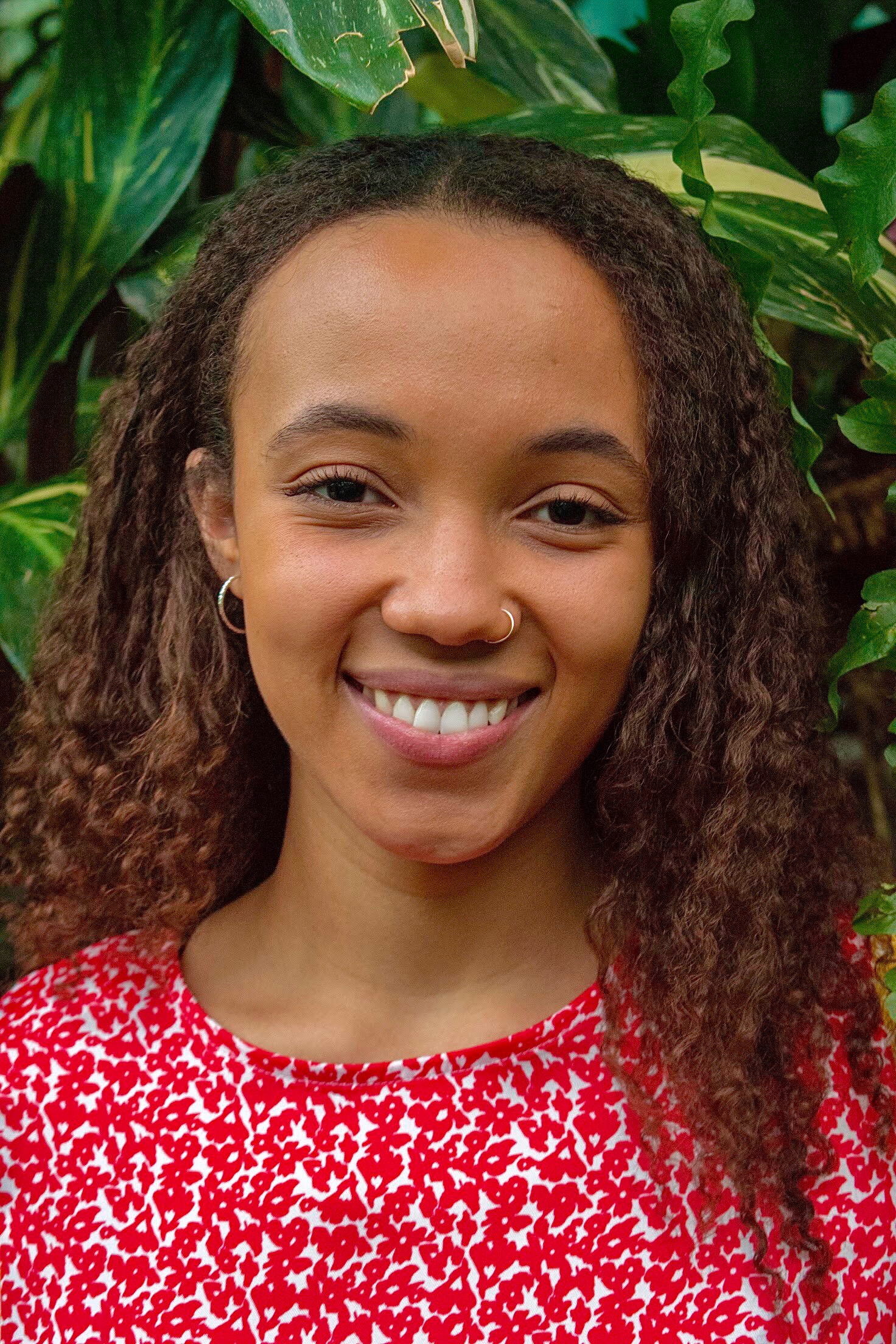 ‍Tucked away in the heart of Leith is the grand and historically significant Leith Theatre, a venue that embodies and exemplifies the Leith motto ‘persevere’. March will see artists returning to the stage once again, performing a mini-series of digital gigs filmed in its striking, balconied main auditorium.

The Live in Leith vision was made possible with the help of Creative Scotland’s venue relief fund and aims to shine a light on new music in Scotland during a gloomy period of uncertainty for musicians. The grant allowed Leith Theatre to secure vital expertise in their staff team who could re-engage with their network of suppliers and put the funding back into the sector by guaranteeing wages. With the key intention of showcasing and establishing up-and-coming, young Scottish artists, Leith Theatre has been able to provide a safe space for them while they pursue careers in an industry that is stuck in an untenable position right now without live music.

Hosted by broadcaster and musician Vic Galloway, the programme will be streamed across three consecutive Saturdays starting in March through the online platform DICE. As a long-time resident of Leith, Galloway extols Leith Theatre as one of Scotland’s best music and arts venues.

“It’s so satisfying and inspiring to see this legendary theatre come to life once again,” he said. “Its history is rich and varied, but Live in Leith is also a great opportunity to bring the space into 2021 with three exciting new programmes.” - Vic Galloway

The string of online concerts kicks off on March 20 with Lanarkshire’s Connor Fyfe, who became the youngest musician to sell out King Tut’s Wah Wah Hut in Glasgow last year, and Edinburgh’s indie rock four-piece Retro Video Club. On March 27 Leith’s own rapper, DJ, producer and Scottish Album of the Year 2020 winner, Nova Scotia, will be seen taking the stage as well as rising grime artist MC Ranson FA from Aberdeen. Rounding up the diverse programme on April 3 are self-proclaimed noise pop band The Ninth Wave, who will be featured alongside fellow Glaswegian glam rock outfit Lucia & The Best Boys.

Leith Theatre’s programme coordinator, Callum Jones, spoke of sourcing export-ready artists to provide an income for them when there are currently very few alternatives.

“We hope that Leith Theatre will be recognised as a venue that is committed to the development of artists,” Jones said. “In many ways though we have already met key aims: providing incomes for industry professionals and crew while delivering a platform for new artists to showcase their craft.

“Being able to provide entertainment and respite at home for everyone that is missing live music will be a real achievement. We also hope that Live in Leith could be a future programme strand for us once the venue is able to reopen its doors in future. It has certainly helped us stay in touch with our creative network and helped keep the venue alive during Covid restrictions.”

Leith Theatre first opened in 1932 but was closed after bomb damage during the Second World War. For two decades the theatre sat dormant until the doors were reopened for local schools, amateur opera groups and political rallies. During the next 10 years the stage was host to a variety of artists from AC/DC to Kraftwerk to The Wombles, before its closure in 1983.

After years in a state of dilapidation, Leith Theatre was saved from being sold for residential development by a community group which later became the Leith Theatre Trust, a charity working tirelessly to ensure the venue can be used to its full potential. Since its glorious reopening in 2017 Leith Theatre has hosted a wide variety of performances including FLY Club Nights, Hidden Door Festival and EH6 Festival. Now the space offers a lot to its local residents.

“Leith Theatre is an asset for the Leith and wider Edinburgh community,” Jones said. “This is as true now as it was back in 1932 when it officially opened as a civic centre. Since June 2020, we have partnered with the food charity Empty Kitchens, Full Hearts who are operating out of our smaller Thomas Morton Hall and kitchen areas.

“They serve two hot meals a day, which are served from the venue, and in addition they distribute on average 1,000 meals a day across the city to those in need.

“As a 1,500 capacity cultural venue, Leith Theatre can attract local, national and international performers and artists to its stage. Although rooted in its local community, Leith Theatre has the opportunity to inspire national audiences.” - Callum Jones

Though the doors to the venue have been closed to the public for almost a full year now, this is one practical example of how the facility can support its community. During the last year the theatre has also been a host to the virtual edition of Scotland’s annual Wide Days music convention as well as being the setting for music videos by bands like The Snuts and Posable Action Figures. Now, Live in Leith aims to showcase a creative hub that will one day be able to bring both world-class and local talent to the community, just as the Port of Leith once fostered connections far and wide.

Lynn Morrison, chief executive of Leith Theatre, has said: “Thank you to Creative Scotland and the Performance Arts Venue Relief Fund: the whole production process has been exciting and challenging and we hope that this is just the start of new futures! This launch will mark a new chapter and in doing so the theatre hopes to establish itself as the home for new music in Scotland.”

Tickets went on sale for the gigs on February 12 and are available here for £11.50.