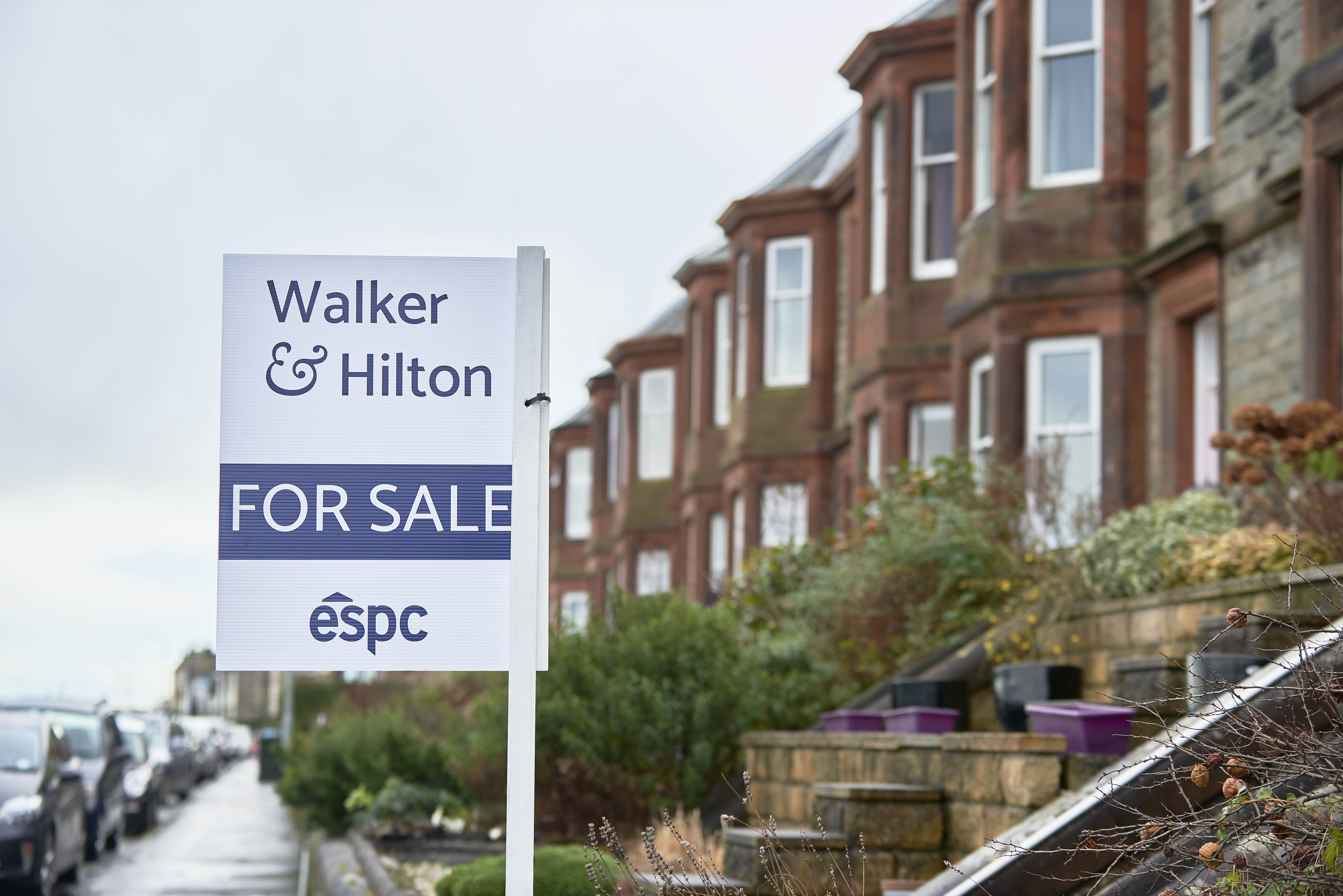 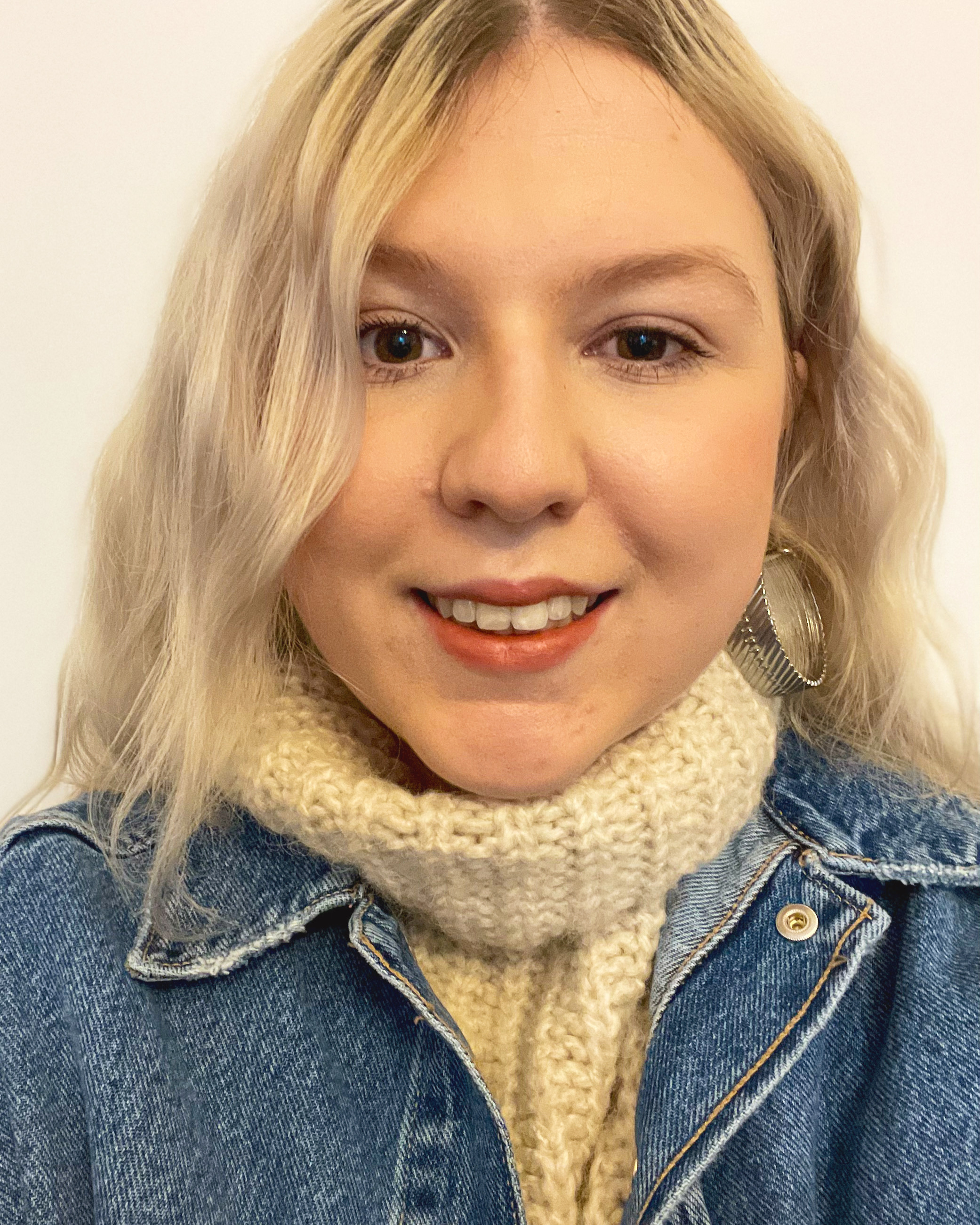 In the past year, we have all spent a lot longer inside our homes than we usually would. For many, this time has made them realise they are ready for a change of scenery, leading to high activity on the property market.

Property in Edinburgh is in high demand, according to the latest data from the last three months from ESPC. Along with an increase in potential buyers, there has been a rise in selling price. Homes in the city sold for an average of £279,593 over the past three months, up 4.5 per cent from the same period last year.

However, 2021 has also seen a decline in homes coming to the market compared with the latter half of 2020.

Paul Hilton, CEO of ESPC, said: “Over the past three months, we saw average selling prices rise year-on-year along with faster selling times, indicating strong demand for homes. Fewer homes coming to market so far in 2021 is likely resulting in increased competition for properties in Edinburgh, the Lothians, Fife and the Borders.”

First-time buyer Mhari Fraser is currently looking for a two-bed flat in central Edinburgh with a particular focus on Leith. Her search, like many others', has been affected by the increased competition and lack of property available.

“I’ve found myself in positions where I’ve requested to view a property and been told there are already 25 notes of interest on it, which is mind-boggling and makes you feel as though you have no chance. A recent property I offered on had 14 offers in total.”

In the last few months, two-bedroom flats in Leith have been the top-selling kind of property in Edinburgh by sales volume.

Fraser said: “Overall, the experience so far has been quite disheartening. I don’t feel comfortable paying the world for something that I don’t feel is worth it, but it’s tough sticking to this principle when the market standard seems to be offering 20 per cent above valuation.

“It’s hard to not lose motivation when it seems there’s always someone out there willing to offer far more money than you, and many are buying to let out who can inevitably offer more than you. However, I’m not giving up hope yet and still very much on the hunt!”

Scott Calder, a 23-year old student from Kinross, is also searching for his first property in Edinburgh but is struggling with the lack of options on the market.

“Finding a flat as a first-time buyer isn't particularly difficult, finding one you want to live in is the real challenge,” Calder said. “There are many in less desirable parts of the city where 1970s architecture is everywhere. The areas where young buyers would be looking for are extremely overpriced.”

Louise Smith was looking to purchase a new build in Edinburgh as her first home but ultimately decided to buy in East Lothian.

“There is no doubt Edinburgh is an attractive place to live but for people like me who are trying to get their foot on the ladder, it seems impossible to do so in the city."

“To find a property that was affordable for me as a first-time buyer, I had to look outside of Edinburgh. I’d found that even properties in the outer areas of the city were significantly more expensive than similar properties just a short drive outside. For example, a two-bedroom two-bathroom apartment with no garden in Portobello was at least £70,000 more than two-bedroom two-bathroom houses with a garden in East Lothian. For me, it simply was not justifiable paying more for less.”

Two-bedroom flats in the seaside locations of Portobello and Joppa recorded a 17.1% increase in average selling price over the past three months.

Hannah Dewar, a teacher, bought a home with her husband last year in South Queensferry.

“We enjoyed the house hunting experience. It was a bit different due to Covid-19 but there still seemed to be a good amount of choice. We found it hard to get something due to houses going for so much more than the value of the house. That’s one of the main reasons we went for a new build – you just pay the cost of the house so it doesn’t take money out of your deposit. When we decided to go for a new build we were much more limited in options where we wanted to buy.”

Claire Flynn, from ESPC, explained why buyers may have been finding fewer options and paying more.

“In the last six months of 2020, there were far more homes coming to market in Edinburgh compared to the previous year, with the number of new property listings in the capital up by over 50 per cent. However, the market also remained relatively competitive with higher selling prices, faster selling times and an increased number of closing dates. Property market activity remained higher than usual, even through the typically quieter late autumn and early winter months.”

“The start of 2021 has seen continued year-on-year increases in average selling price, along with faster selling times. However, the number of new homes coming to market has dipped in comparison to last year. This could be due to the strong start to 2020 in terms of property listings, the current stay-at-home guidance and impact of homeschooling.”

However, things could be looking up for buyers soon. David Marshall, operations director at Warners estate agents and solicitors, gave us his forecast for the next six months.

“There are two schools of thought – on the one hand, there will be a large number of people desperate to get away on holiday who have not been able to do so and therefore things might go a bit quieter. My view, based on everything I've heard speaking to people, is this will be offset by the equally large number of people who have put off moving home due to lockdown. My suspicion is there will be a flurry of activity when things open up more. I think this could lead to an uptake in supply that might release the pressure on buyers.”

Flynn adds: “We have noted a high number of property valuation requests in recent months, however, which suggests the demand to sell in the near future is strong. The recent announcement regarding more pupils going back to school in March and the end of the stay-at-home requirement in April could lead to move properties listed on market in the coming weeks and months.”